The Fascinating Wildlife of Africa. 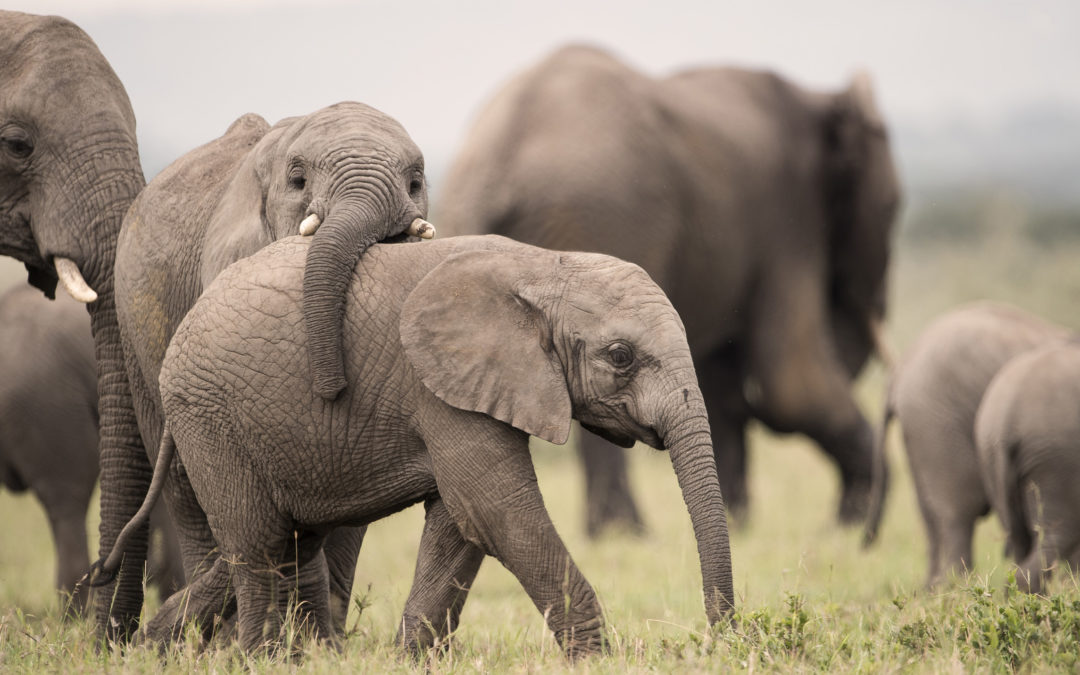 An African Safari offers more than just spotting wildlife. The guides and trackers provide a wealth of information about the various species and their unique behaviour, and often add interesting anecdotes from their own observations and experiences.

One such example is the creative move away from boring collective nouns like herd and flock, to the very descriptive names that make perfect sense we you observe the animals in the wild.

Most people know the phrase “a pride of lions”, a well-deserved title for the king of the African plains. Lions spend most of the day sleeping, so the best time to see them is on an early morning or evening game drive, which is when they hunt. Seeing a lion on the move is a spectacular sight, as is watching them eating a kill, it’s a messy bloody affair. Even if you don’t see lions up close, you will hear them. This sound is so loud, deep and powerful it will reverberate through your chest and give you goosebumps if the lion is close by when he roars. It is one of the bests sounds in Africa.

The other members of the Big 5 have equally appropriate collective names that add a little extra delight to the experience when you see them while out on a game drive.

The Rhino or Rhinoceros is critically endangered. This is due to poaching, driven by the mistaken belief that rhino horn, which is made of keratin just like human fingernails, contains a strong aphrodisiac. It does not.

Rhino can run at a speed of 30mp/h, but their eyesight is not great, they can generally only see about 30 feet into the distance.  A crash of rhino is a very apt collective noun for these delightful, short-sighted herbivores.

Leopards are slightly smaller, but very similar to the jaguar, and both are known as panthers if they are born with black fur. They are solitary cats, speedy, nocturnal and have excellent night vision. They are ferocious hunters and will eat almost anything they can catch, from small antelope to fish, reptiles, snakes or rodents. Leopards are often sighted in trees; they can drag a 100lbs kill into the boughs where they can feast in peace. These extremely agile big cats are collectively known as a leap of leopards.

Elephants live in close knit matriarchal herds and spend most of the day eating. An adult elephant requires about 300lbs of food per day and 40 gallons of water. Due to their large brain and well-developed hippocampus and cerebral cortex, an elephant has excellent problem-solving skills and recall. A good example of this is their ability to remember previously used solutions in life threatening situations, like routes to water and food sources during a drought. A memory of elephants is a perfect collective name for these gentle giants.

The Cape Buffalo might look like an extremely large bull with impressive horns, but this herbivorous animal can be very fierce when messed with. They move in large group that can range from hundreds to thousands of beasts and are known to be mostly docile, but very stubborn. An obstinacy of buffalo perfectly describes these massive bovines.

Did you know that the only carnivorous members of the Big 5 are the lion and the leopard? Elephant, buffalo and rhino all eat trees, grass and shrubs.

The Other 5 are iconic African wildlife that are high on the list of what to look out for when you come on an African Safari with us.

Giraffes are herbivores, snacking on the juiciest leaves at the top of trees. When standing still they are known as a tower of giraffe, and when on the move they become a journey of giraffe. Spotting giraffe at a waterhole is an added treat as they must splay their legs very wide in order to extend their necks downwards to drink. If you ger close enough to them when they are eating, you might see their 20-inch blue black tongue.

A Zebras stripes not only act as a unique cooling system for the animals, but are said to confuse predators, which is why when threatened, zebras will bunch together and are known as a dazzle of zebras.

Cheetahs usually reach maturity at about a year old at which point they will leave their mother and go off alone. Male cheetahs, often brothers will form a loose group of 2 or 3 animals and mark out their own territory, giving rise the collective name of a coalition of cheetah.

The African Wild Dog is also known as the Painted Wolf due to the splash like markings of red, black, brown, white, or yellow on their coats. Very sociable animals, the wild dogs are ferocious hunters, moving in groups of 6 to 20, collectively they are known as a pack, although a gang might be a better description.

The Hippo, or to use its full name, Hippopotamus, which comes for the Greek meaning river horse, spend much of their time almost totally submerged in slow moving rivers and still lakes. They come out at night to eat grass and fruit. Known as a pod when in the water, the much better collective name is a bloat of hippos, as a male hippo can weigh as much as 8000lbs due to the thick layer of subcutaneous fat that assists floating.

What African animals intrigue you the most? Let us know and we can guide you as to the best countries to visit to see your favourite favourites and learn more about them on an epic African Safari with us. https://hospitalityafrika.com/contact-us/

about our unique experiences

Hospitality Afrika, founded in the early 90's, is a boutique style consultancy business specializing in exclusive safaris throughout the whole of Southern Africa.